The Note 10 and 10+ have been officially announced today at the Samsung unPacked event and i had some time to briefly check out the new devices and i want to give you my initial off the cuff reaction as well as give you a way tooooo early impression on whether or not I think its worth upgrading from the Note 9.

So what exactly do these new phones offer? Well the Note 10 and 10+ will still offer you the same performance and productivity driven devices you know and love with beefy internal specifications and a few interesting features that sets these phones apart from the rest.

There’s also a new redesign, with the Infinity O display making an appearance but now the camera cutout has been moved to the center of the display, which i think is the right place for this. The status bar usually doesn’t have any information in the center so its really out of your way. The edges of the phone are also FLAT! Which if you know me at all you know that i absolutely love this and if i was being completely unreasonable, I’d say that this is a reason to upgrade in itself. The design is elegant and premium and so there wont be any worries in that department.

The Note 10 and 10+ have some pretty impressive specs with the note 10 offering 8GB of Ram and 256 internal storage and the 10+ offering up 12GB of RAM with 256 or 512 variants to choose from. Both phones feature the dynamic infinity O AMOLED display as mentioned earlier but the part I don’t like is the standard note 10 is only FHD while the note 10+ offers QHD. Last years note 9 was already a QHD display so upgrading to the note 10 will technically be a downgrade from a resolution standpoint. Something to keep in mind there.

Battery life for the Note 10+ should hopefully be pretty good with the massive 4300mAh battery included while the standard note 10 will feature a smaller 3500mAh battery.

And finally, both fans have what appear to be a triple camera setup on the back but the note 10+ actually offers an additional depth-vision camera in order to improve features like live focus for video and AR Doodle or 3D Scanning. These are some of the flagship features that Samsung introduced and while I do like the live focus for video and think that could be really useful, I’m not sure about AR doodle. AR doodle allows users to write and draw on people or objects and have the camera track your drawings to those objects. It just seems like another trick with your S pen that isn’t quite practical. 3D scanning on the other hand, while definitely a show off feature could actually have some use to it. Basically this feature scans an object and then places a 3D render in your environment.

The new handwriting to digital text feature is also really cool and works pretty well. You can now jot down meeting notes and then immediately have them transcribed and can even export straight to Microsoft word if you choose to do so. The S pen offers these new features as well as a slightly new unibody look but other than that, it pretty much carries over the same features from last years model.

So is the Note 10/10+ worth the upgrade from something like the Note 9? Well, no not really. At least not if you’re trying to get a standard note 10. You’re going to lose out on battery, expandable storage via micro SD, resolution will also be a downgrade from QHD to FHD, and its a smaller device. The Note 10+ is also not a HUGE upgrade from performance and features standpoint. There are some new features but I personally don’t think there’s anything that really has me feeling like WOW I HAVE to upgrade. You do get wireless PowerShare which is always convenient, the under display fingerprint sensor, a very fast performing device but definitely not worth spending 1100 to upgrade. HOWEVER, I must say, the trade in program that gives you $600 towards a new phone AND the $200 credits I received for pre ordering makes the upgrade a much easier decision. I actually pre-ordered one myself for only $500 and have $200 to spend on accessories and what not. Not a bad deal.

So let me know in the comments down below if you plant to upgrade or just buy a note 10 in general as well as subscribe to the channel so you won’t miss any future videos. Thanks for watching and 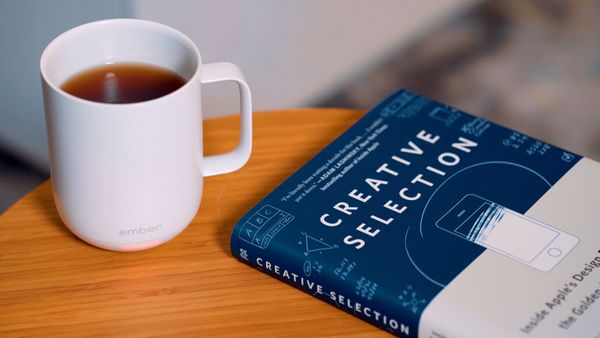 If youre looking for a great tech gift idea for this holiday season, then I got you covered. The goal is to put out at least one video a week, from now until Christmas, giving you a glimpse of some great products that will make better gifts this holiday season.