On a recommendation from an old colleague and Twitter friend, I picked up Near Death from the Steam store a few weeks back. Being an indie game dev himself, I know he has an eye for standout games. I had just finished Firewatch and I was looking for something to tide me over until Final Fantasy XV came out. He did not steer me wrong. Near Death is one of the best games I played in 2016.

The premise is simple, but daunting. You are an arctic expeditioner who gets stranded on a deserted research base. It is your duty to scavenge and craft to outlast the harsh conditions until you can be rescued. Your only lifeline is a friend on the other end of a teletype machine, checking in periodically and providing less than optimistic updates from another station afar. You are truly alone. 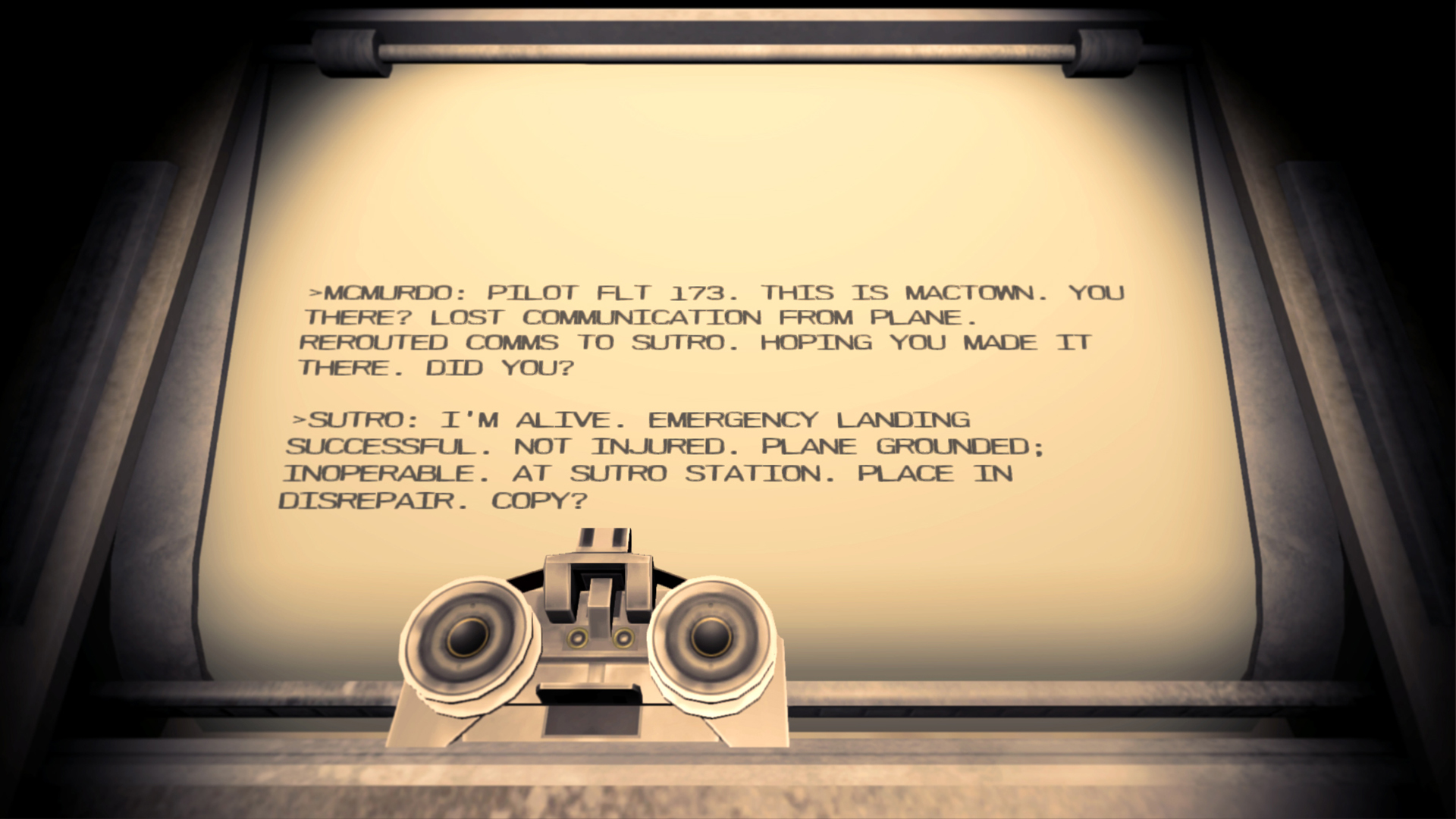 Having just finished Firewatch, I drew a lot of parallel’s between it and Near Death. Though, I would say it has more in common with The Martian than anything else; at least from a story and overall plot line perspective. The gameplay was a healthy combination of some classics. Without realizing it, the game is heavily puzzle based. You’ll find yourself running from room to room, looking for materials and warmth before you freeze. It’s a lot like a first person version of Tetris amidst a blizzard. The combination of your quests, the crafting, and the environment are a perfect balance of challenge. I never once felt so stuck or discouraged by the game, but I was always on the edge of my seat playing.

In Near Death, you can really feel the elements of the arctic. You feel an overwhelming sense of ease when you can find shelter to place your oil lamp in for warmth. Same as you can feel the Gale force winds blowing snow at you while you try to navigate between buildings. Pro Tip: use the rope poles. These were a life saver late in the game; literally. It is worth it to take the time to explore early, not only to experience everything the game has to offer, but to get bearings of your surroundings. 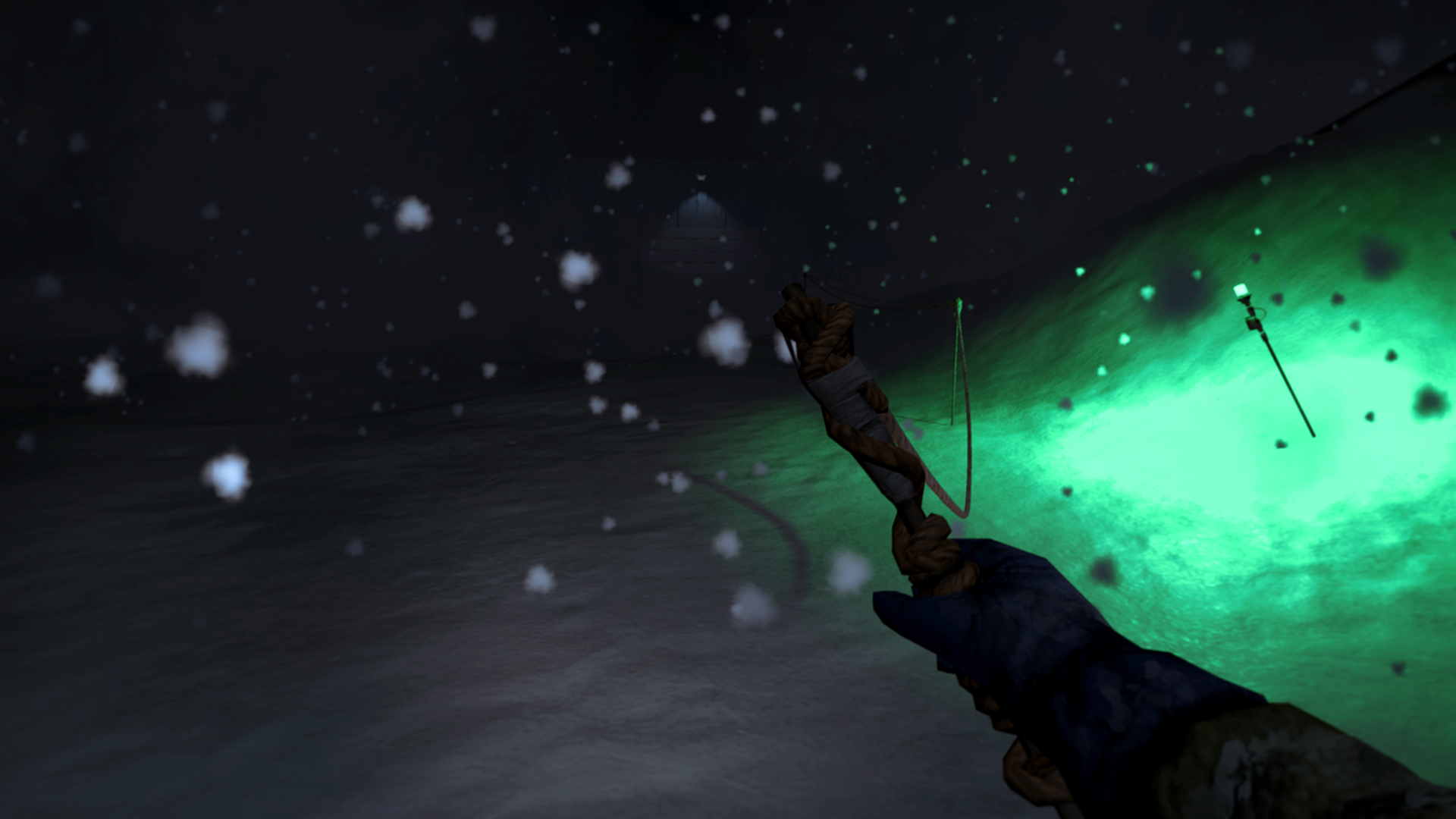 The art styling is very fitting, and the audio tracks are top notch, matching the feel of the game to a T. The single-player only survival game genre is alive and well thanks to Near Death. It may be a short campaign, but it packs a hefty dose of survival, puzzles, and a change of pace from what we are getting in mainstream gaming these days. I'm a big fan of this game, and I am looking forward to seeing more from developer Orthogonal Games in the future.

Near Death is available now for PC, check out the link below to purchase and play:

Have you played Near Death? If so, let us know what your thoughts were in the comments below! Did you get stuck anywhere? Tips and Tricks for other players?