It's become increasingly rare that I find myself glued to a screen with controller in hand. Even when I do, it's often because I'm in a party with friends, catching up and playing games. The days of counting down the minutes till I'm back at home to continue a single-player campaign are all but gone. Games these days are all so focused on multiplayer, that when they do include a single player campaign, it's usually short and shallow. Even throughout the past few console generations, I can only name a few games that really engaged me from a story perspective and kept me coming back. That's why it was so refreshing to pick up and play Firewatch. 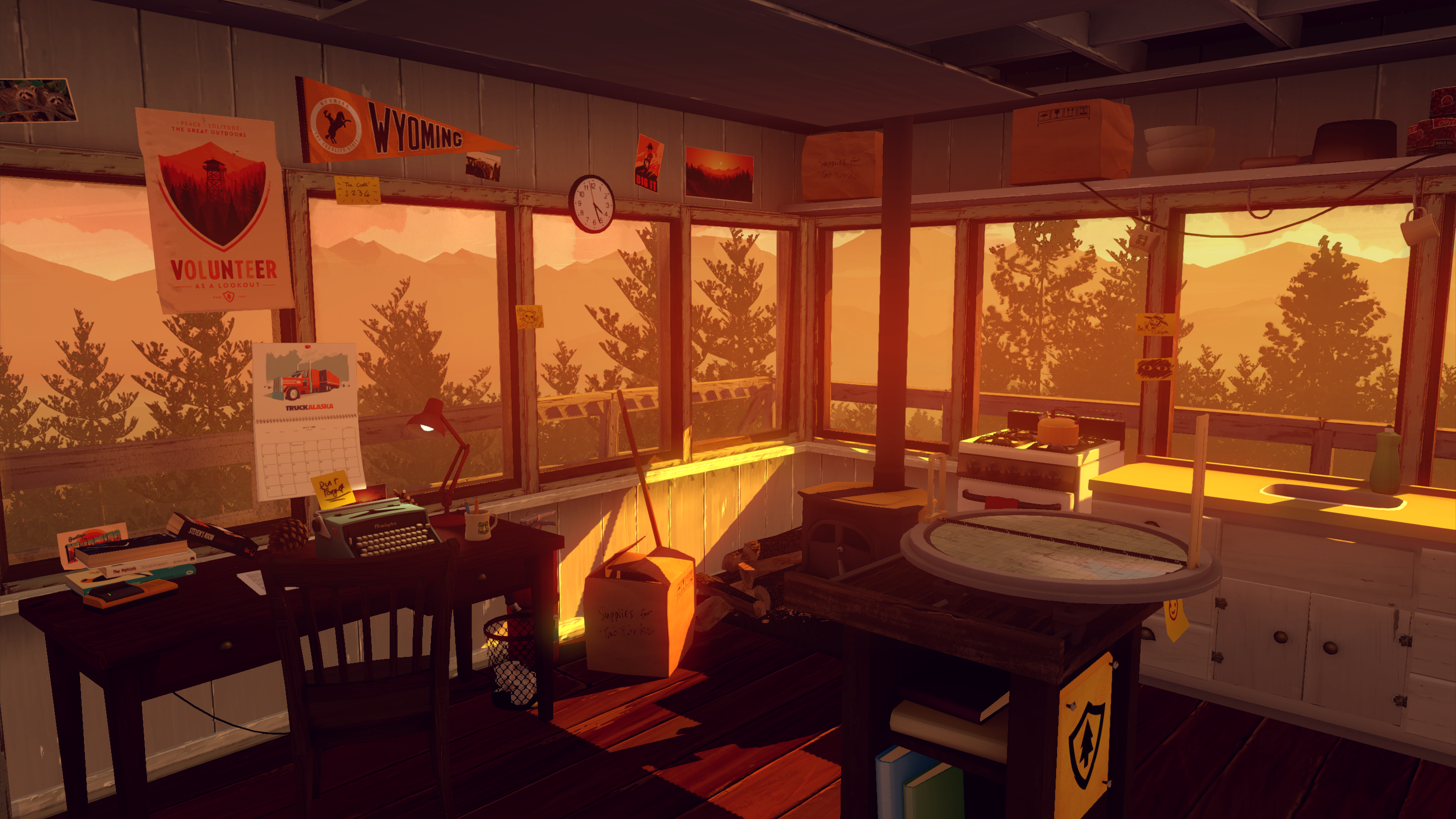 I love Saturday mornings. I wake up (fairly early), brew some coffee, and head into my office. I set aside a few hours to work on one of the many projects I have going, and I'll always either toss on a record or catch up on podcasts, vlogs, and web series. One Saturday morning I was watching a Save Point stream from Nerdist, and the show opened talking about this new indie game that just got a movie deal. My ears immediately perked up and I devoted my attention to it. The small bits of gameplay I saw, and the commentary from the show hosts, got me to get up from my desk chair and head into the living room, picking up my Xbox controller. I paid the $19.99 for Firewatch from the Xbox Marketplace, and there I sat until mid-afternoon.

Firewatch is a single player action-adventure game from Campo Santo, which was founded in 2013 by Sean Vanaman and Jake Rodkin, who were previously writers for a number of games at Telltale Games. It's no surprise that their first game at Campo Santo delivers a story that is so thrilling yet hauntingly relatable. Firewatch combines fresh controls, elements of exploration, and a dialogue that is worthy of a feature film. 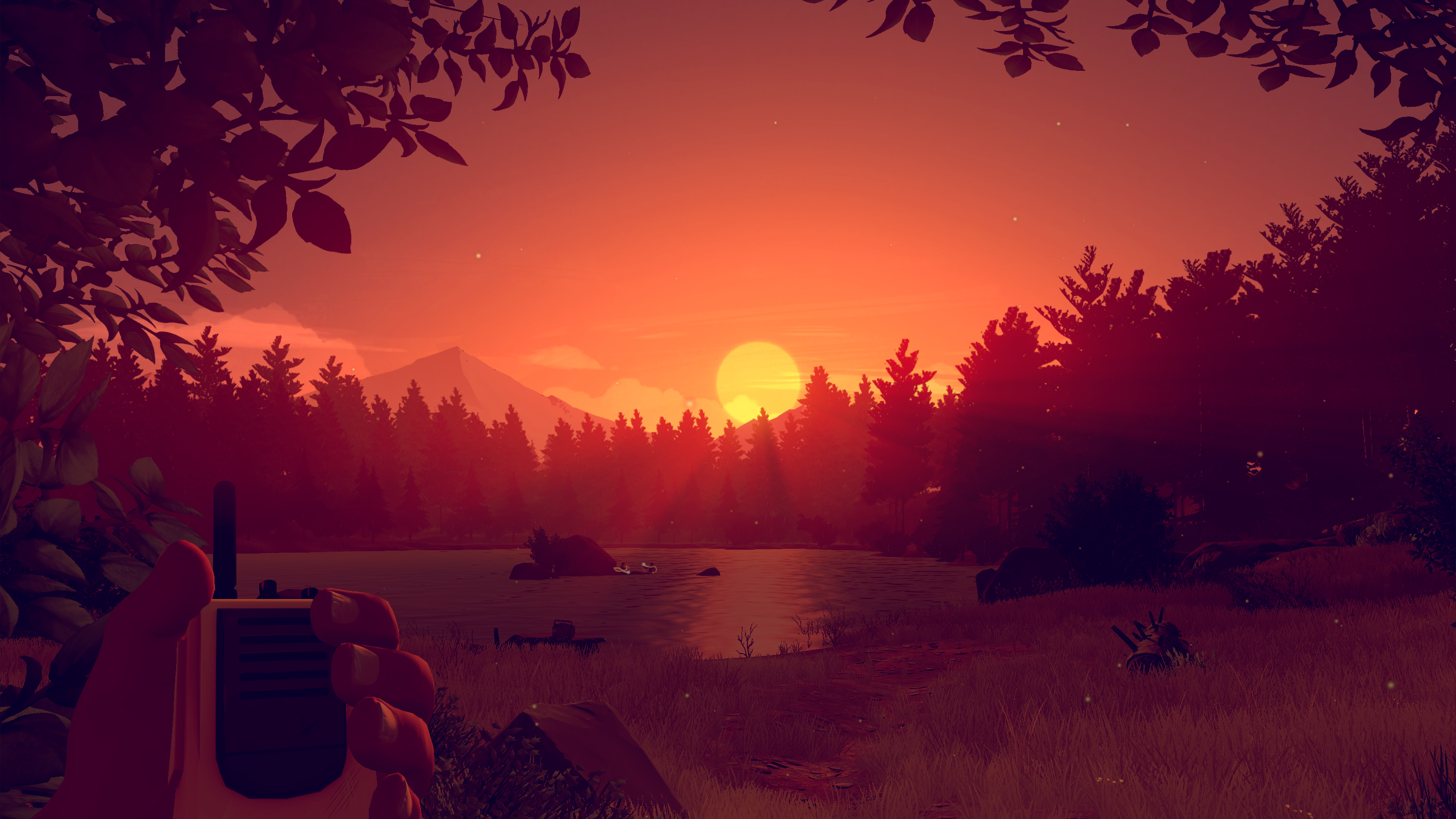 You assume the role of Henry, a fire lookout at a park in Wyoming during the summer of 1989. Your supervisor, Delilah, communicates with you through a handheld radio. You'll play through a number of eventful days throughout the summer, taking instructions from Delilah through your radio, and navigating the wilderness. Delilah will be the only lifeline you have for that summer.

"Firewatch is a video game about adults having adult conversations about adult things."

The quote above is listed on the Firewatch game page in the Xbox Marketplace, PSN Store, and on Steam. Reading this while waiting for the game to download really confused me. Looking back on it after having played through it, this really stands out to me now. I will say that it's not adult in the way that we're used to associating that term with. It's not like a movie ratings splash page before a feature film. It's adult in the emotional sense. Firewatch is a mystery game, on many levels. It's a rollercoaster, and just like the Blue Streak at Cedar Point, at times you'll be frightened and anxious, others you'll be grinning from ear to ear and having the time of your life.

It is difficult to write about this game, as there are plenty of potential spoilers, but also because it is such an emotional experience. Nothing does it justice but playing through it for yourself. I am thoroughly impressed with the writing, the twists and turns, and the reality of Firewatch. The art style adds to the overall experience, and there is a noticeable attention to detail in the gameplay. I highly encourage you to pick it up and play it. Don't wait for a Steam sale, it's worth the full price of admission. 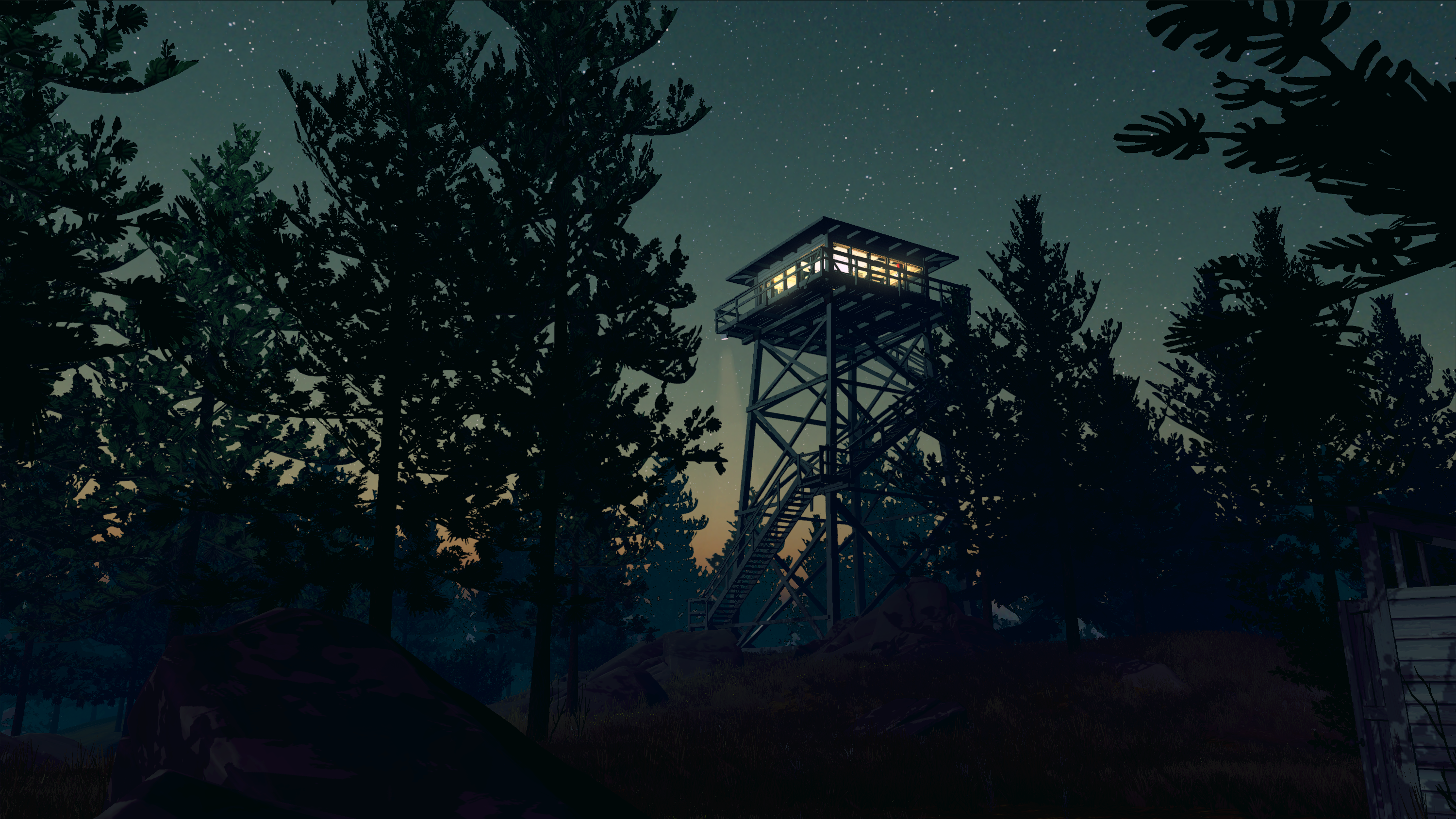 If you think you want to check out Firewatch, hit up one of the links below to purchase it for your system: